Get fresh music recommendations delivered to your inbox every Friday.
We've updated our Terms of Use. You can review the changes here.

from Anniversary by Team Goldie 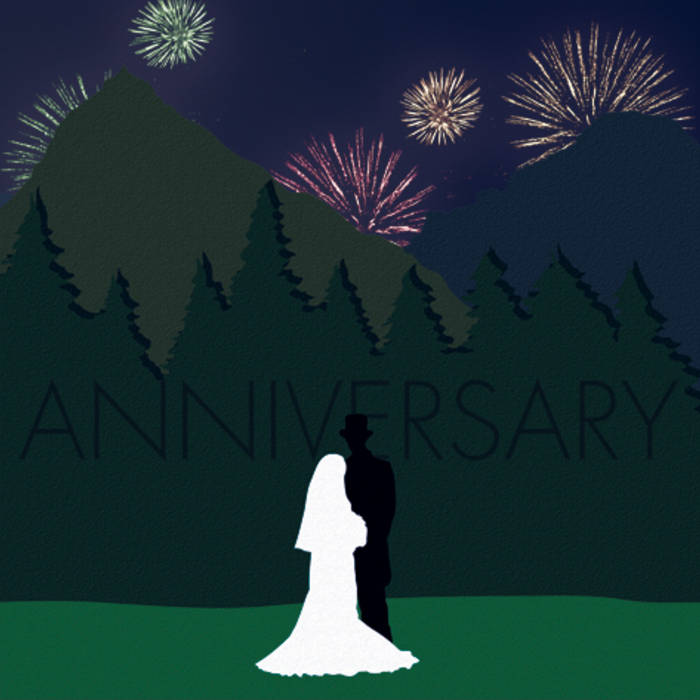 I knew a girl once who forced her craft with flasks full of shit that'd take the paint off a Cadillac. I told her once "you're so goddamn vain." She thought this song was about her but it ain't (except for that line.) Put a pen to the paper, wrote "moving on." It's been a good amount of time since you've been gone and all the same bands are still playing the same songs and all the same girls are not making the same calls but I keep my chin up 'cause you know I fly right. Crossed sights make an old flame reignite. I could start a forest fire with a match tip, I could reach into a haystack and pull out a sewing kit. I like girls that are sensible, actions not reprehensible. Get me a cutie with her nose in a book who's modest about her good looks.

Angel, work to get your head straight.
You've been sleeping half a decade.

She'll be Marilyn, I'll be Arthur Miller. I will be Rick and my girl will be Ilsa but this time she's not leaving the ground 'cause somehow we're gonna figure it out. We'll make it work like the night shift, flirt like we're bright kids dropping references to all the shit that we're liking. Before you know it she'll be wearing my clothes and her voice will be inside of my phone 'cause you know when I hit the road she'll be missing my Xs, my Os, my hugs and kisses. Existing just to sing and dance for the kids but every now and them some bitch will wanna talk shit. Thought it seems like when I write I've got good technique 'cause my tongues got a condo inside of my cheek. I'm renting space for the bitties too 'cause you know that's how I do.