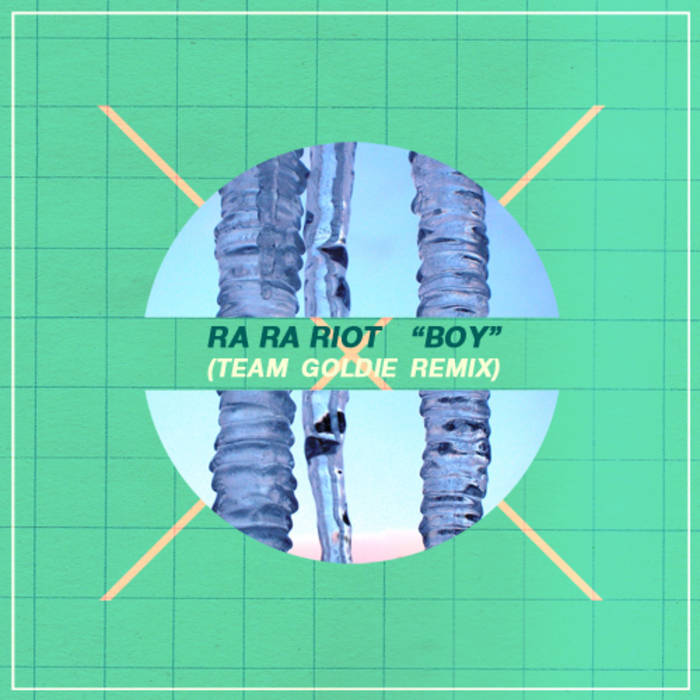 Just after the release of their last album my pals Ra Ra Riot and I played a show together in our second home Syracuse, NY. They told me about a recent Daytrotter session they had recorded and how the extra time was used to do a "punk rock" version of the song "Boy." It unfortunately didn't make the cut for their session but when they asked me to remix a track I thought that was a brilliant idea so I took a stab at what that might have sounded like.

Check out the remix and purchase their excellent album The Orchard, out now on Barsuk Records.

released May 18, 2012
Produced, engineered and performed by Matt DiStefano.
Vocals engineered by Andrew Maury.
Mixed and mastered by Joe Costable.

MF DOOM is given his flowers, plus appearances from MC Jada Imani and Stanley Ipkuss